The Group aims to be among the three largest biofuel producers in the world, in addition to becoming Carbon Neutral by 2030 through the search for innovation and technological advances. 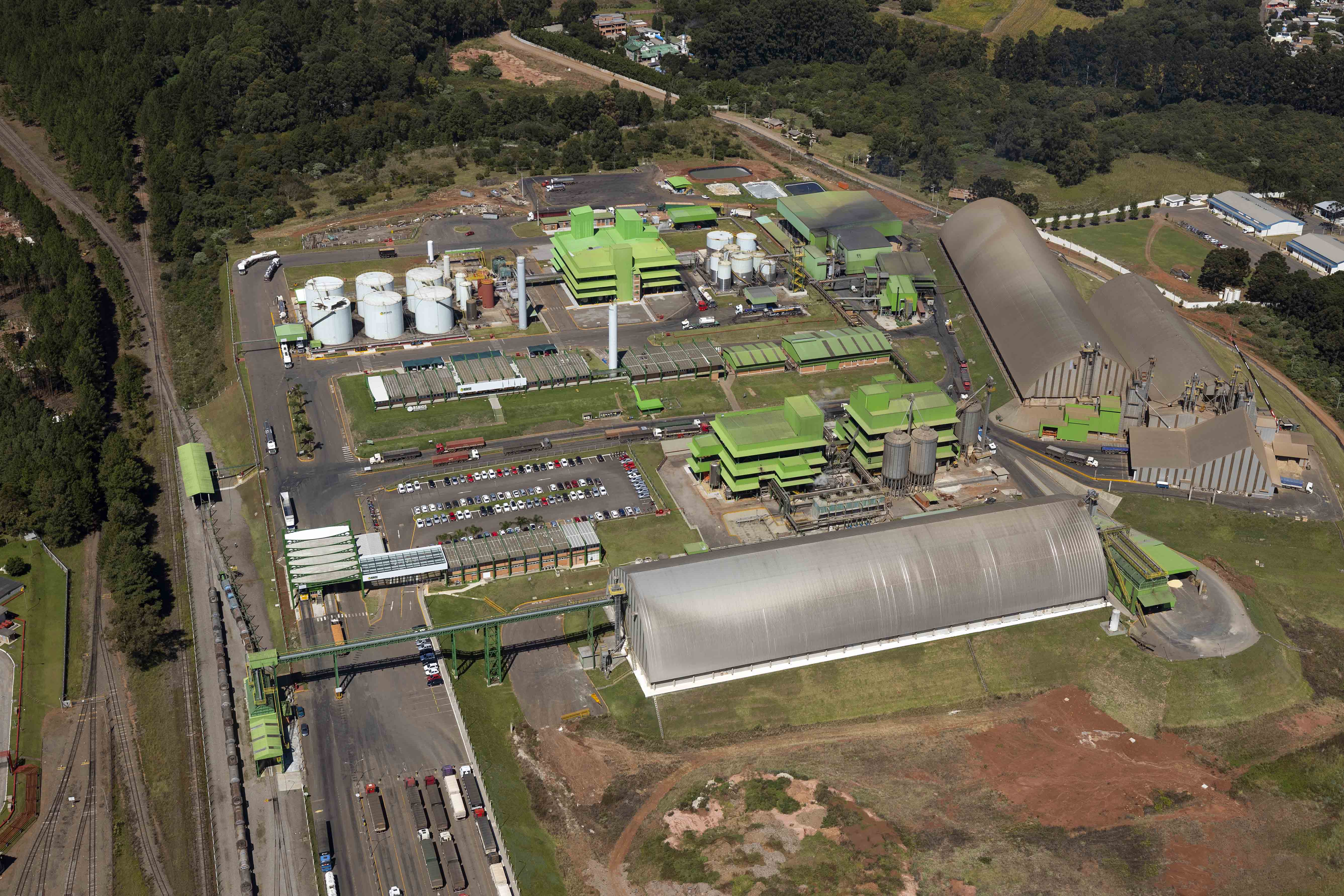 On the date that BSBIOS completes its 16th anniversary, the ECB Group company launches for the fifth consecutive year the BSBIOS 2020 Sustainability Report, with emphasis on the practices carried out in the social, economic, environmental and governance and ethics dimensions. The document also presents studies on the environmental impact, highlighting the estimated result of the carbon value on emissions avoided by the company; and another bringing an update of the economic impact of BSBIOS in the municipalities in which the company is inserted.

The Report follows the guidelines of the Global Reporting Initiative (GRI), adopting the ESG (Environmental, Social and Governance) model and the Sustainable Development Goals– SDGs. Aligned with the company's values – sustainability, integrity, commitment, innovation and value generation – dialogues, engages and builds the document with its employees and stakeholders, through the consulting of the Foundation Institute of Economic Research - FIPE.

According to the survey, which comprises from January 1 to December 31, 2020, BSBIOS's commitment to generating sustainable value was evidenced. During this period, the company modified its corporate structure, acquiring 50% of the shares that belonged to Petrobras Biocombustível and thus became the owner of 100% of the business. In addition, BSBIOS ended last year with the mark of 755 million liters of biodiesel produced, thus following for the third consecutive year as the largest biodiesel producer in the Brazilian market.

The impact of BSBIOS in the municipalities of Passo Fundo/RS and Marialva/PR are also significant. The company was responsible for 19.6% of Passo Fundo's PIB and 29.8% of Marialva's PIB, contributing taxes in the sum of R$ 1 billion higher due to BSBIOS' activity in the city of Rio Grande do Sul and R$ 470 million for the municipality of Paraná.

In 2020, the company also invested R$ 3.4 million in social projects aligned with its business and purpose, having the responsibility to support actions that benefit the community, including initiatives that contributed to the prevention of Coronavirus.

"This result reflects our commitment to grow organically, with a portfolio of investments in constant renewal. Operational excellence, care for environmental preservation and cooperation with the communities in which we are inserted are values sustained and disseminated by the company since its creation", says Erasmo Carlos Battistella, President of BSBIOS.

ISCC attests that the biodiesel produced by BSBIOS, from the production of sustainable raw material (animal fats) to its industrialization, reduces from 86% to 90% the emission of Green House Gases (GHG), when compared to fossil diesel, contributing to the reduction of CO2 emissions in the atmosphere. Renovabio, on the other, is accredited to participate in the CBIOS (Decarbonization Credits) market, with the production of biodiesel from animal fats.

The company operates in the renewable energy sector in favor of the low carbon economy and, since 2018, has been managing Green House Gas (GHG) emissions from its operations. After three years of these actions, it is possible to verify the effects of management, that is, even with the increase of 38% in production, the intensity of GHG emissions suffered a reduction of 9.1%, from 30.6 to 27.8 kgCO2and/m3 of Biodiesel B100. This means that the biodiesel production process is being more efficient in reducing GHG in the atmosphere.

"We plan to foster businesses that position the organization among the three largest biofuel producers in the world, as well as becoming Carbon Neutral by 2030. We seek innovation and technological advances, recognizing our role in the context of the sustainable development of our activities, being absolutely committed to social and governance (ESG) issues", concludes Battistella.

Aiming to achieve the objectives of its new Strategic Planning, in which it is designing its development until 2030, BSBIOS definitely enters the market of Advanced biofuels or second generation. At the end of March, through the capitalization of ECB holding company in BSBIOS, the Company came to have control of   the company ECB Paraguay, assuming the leadership of the Omega Green Biorefinery project. With this, the company came to be called BSBIOS Paraguay and in its portfolio of products will produce advanced biofuels (Renewable Diesel - HVO, BioKerosene - SPK and Naphtha).

The Ômega Green is in the process of finalizing the executive engineering project, with construction works planned to begin in the second half of 2021, in the city of Villeta, in Paraguai. With the capacity to produce 20,000 barrels of advanced biofuels per day from renewable sources (soy, pongamia, carinata, recycled oil - UCO and animal fats), its production is 90% sold to large companies such as BP and Shell.

To give greater support to management, ECB Group has scaled a team of great knowledge and history in the segments in which they worked and, thus, constituted its new council of the ministering, formed by:

And, at BSBIOS, to lead the company's growth in the next 10 years, its Executive Board was reformed, as well as: