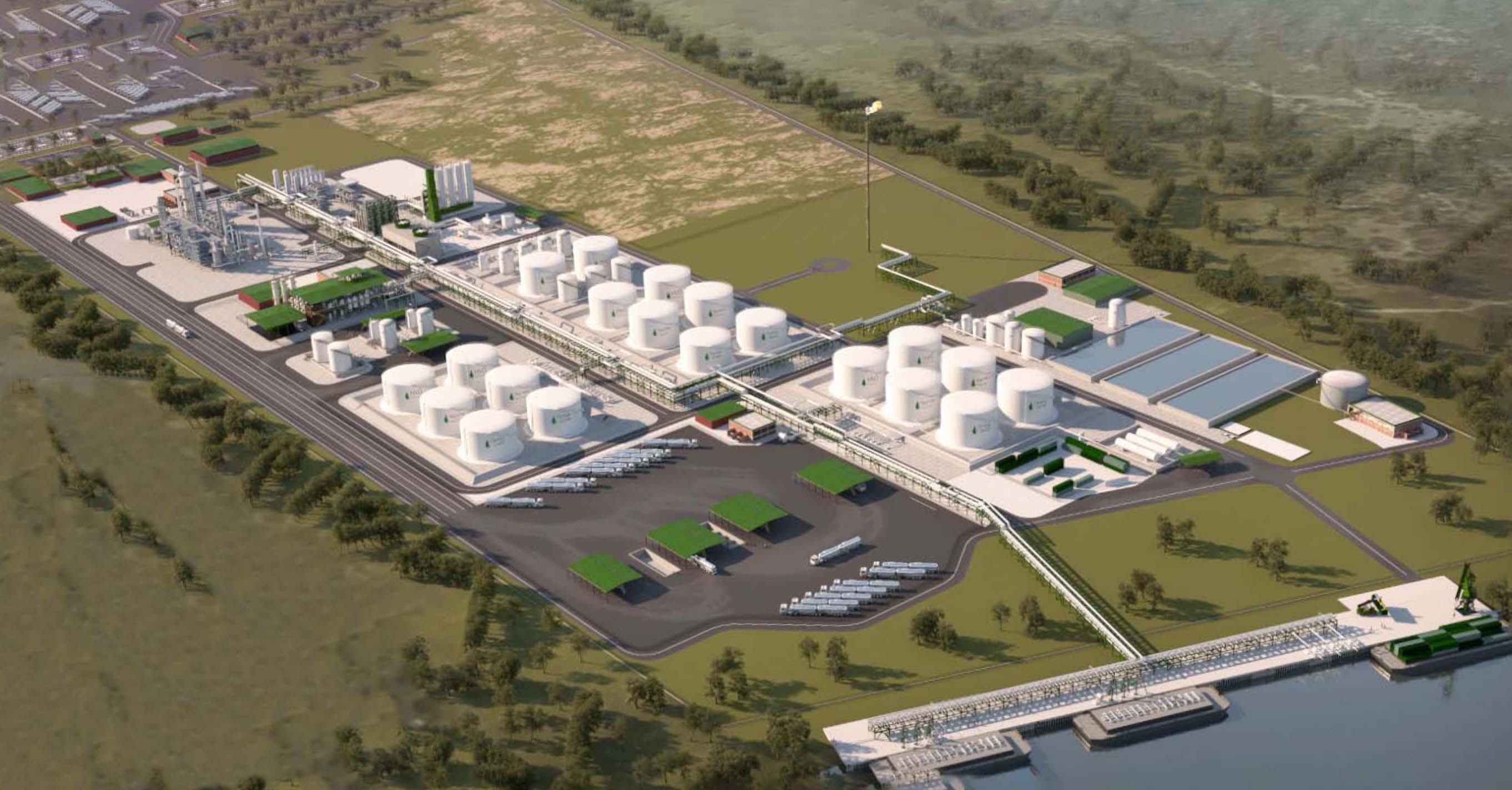 ​One of the largest construction companies in the world, Cobra will be the "epecistor" and will also enter the group of shareholders of Omega Green biorefinery, which is being built in Paraguay. Agreement was signed on Friday (01/28)

Representatives of BSBIOS Paraguay and the Spanish group Cobra signed last Friday (01/28) a memorandum of understanding (LOI, LetterofIntent), defining the participation of the Spanish company in the Omega Green Project, a biorefinery that is being built in Paraguay by the Brazilian holding company ECB Group, owner of BSBIOS.

Under the agreement, Cobra will be responsible for building the biorefinery, assuming the role of "epecist". The document was signed by the CEO of BSBIOS Paraguay, Erasmo Carlos Battistella, and by the CEO Cobra Energy and Industrial Plants, José Antonio Fernandez.

The concept of "epecista" comes from the English acronym EPC (Engineering - Procurement - Construction), which encompasses in a single contract the phases of engineering, management of contracts from other suppliers, and the construction of the project. In other words, the "epecista" company is responsible for planning the construction, performing the activities related to procurement processes, and executing the project.

According to the president of the ECB Group, Erasmo Carlos Battistella, "counting on the partnership, experience, and qualification of a business group such as the Cobra Group in the construction and enterprise management of the Omega Green project gives us the security to achieve the level of excellence we have planned for this unprecedented advanced biofuels project in the Southern Hemisphere. This is a very important moment for the project and we are very happy to also have the Cobra Group as a shareholder," said Battistella. "Now, this is not only a commitment of BSBIOS, but also of large multinational companies that join our venture for a more sustainable future and for the production of a cleaner fuel," he said.

In addition to Cobra joining the project's group of shareholders, on January 25, BSBIOS Paraguay also signed a memorandum of understanding to this effect with the leading Paraguayan fuel distribution group, Copetrol.

The structuring of the negotiation with the Cobra Group was conducted by financial advisors. Representing BSBIOS were Banco Barclays, Banco Santander, Banco UBSBB, Eng. Luiz Miguel Fernandes and Martinelli Atria.

The infrastructure works for the megacomplex with an estimated investment of US$ 1 billion started in November 2021, with the definition of internal and access roads, as well as all the fencing of the area that will host the project. A base is also under construction for the installation of the workshop and deposits of the company responsible for preparing the land for the start of construction. The operation of the biorefinery is planned for 2025.

About Cobra Group
COBRA is a world leader in applied industrial engineering, employs more than 35,000 people in 60 countries and offers a wide range of services adding value to all types of clients, from individuals to large corporations. Its main areas of activity are energy, networks, water and the environment, mobility, communications, and services.
Its main Clients within the public and private sector are companies from the world of energy (electricity, oil, owners of transport and distribution networks), industry, the water cycle, owners or managers of transport infrastructure, communications , and public infrastructures. The activity of the COBRA Group companies is carried out mainly in Europe and Latin America, although it has a growing presence in Africa, the Middle East, Asia Pacific and the USA.
COBRA develops, builds and operates its own projects and those of third parties.

Launched in February 2019, the Omega Green project is the largest foreign private investment in Paraguay's history. It will produce renewable diesel, or HVO, for hydrotreated vegetable oil, and renewable aviation kerosene, or SPK/SAF, fuels that emit less greenhouse gases and will be exported to the United States, Canada, and European Union countries.

BSBIOS is the leader in the Brazilian biodiesel market, being the largest producer in Brazil. The company has two industrial units, in Passo Fundo/RS and in Marialva/PR, with a production capacity of 936 million liters of biodiesel/year and had in 2021 a turnover of more than R$ 8.5 billion. Its purpose is to participate in the planet's sustainable development through agro-energy and renewable energy, and its ambition is to become carbon neutral by 2030.