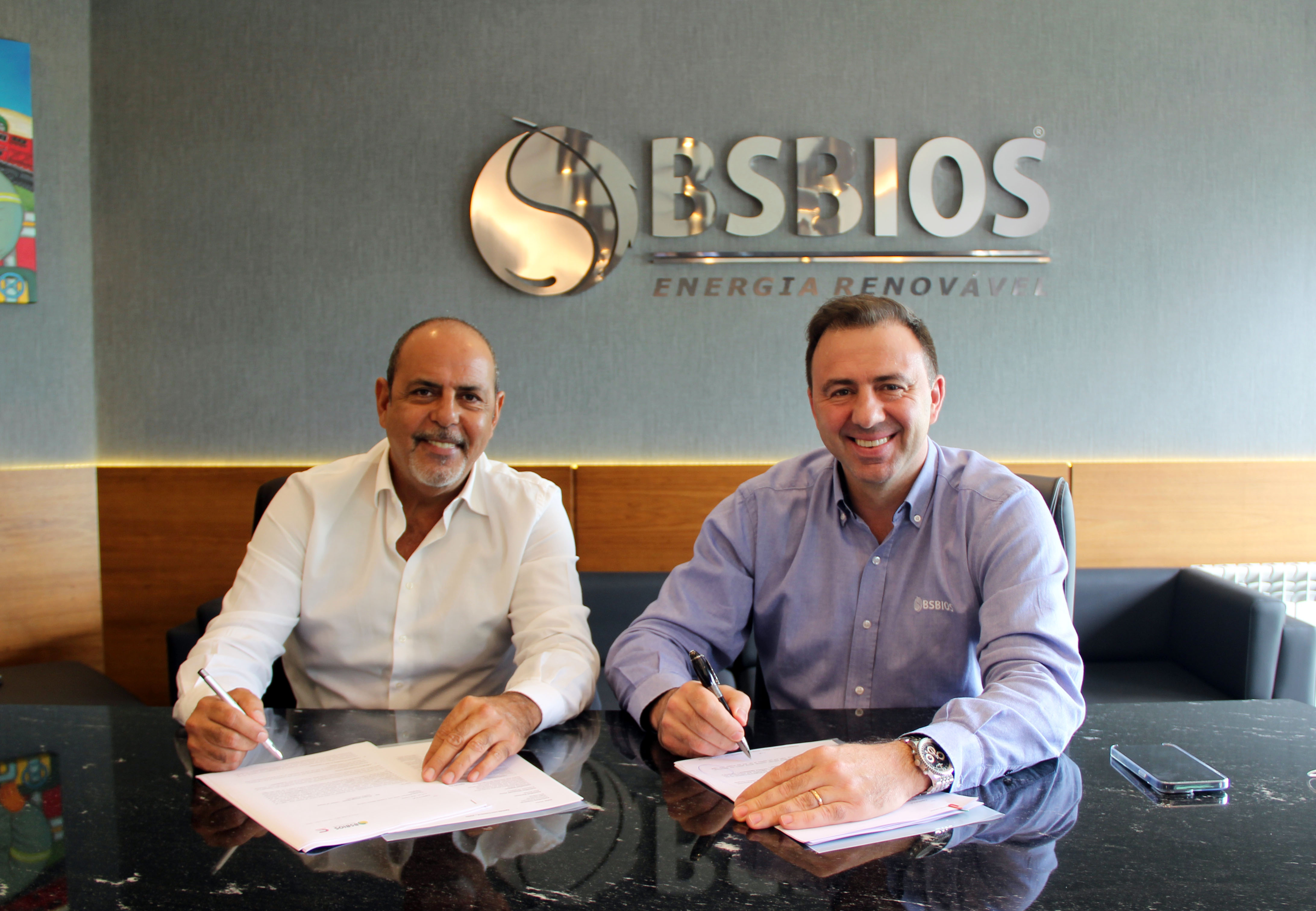 This Tuesday (25th), at the BSBIOS headquarters, in Passo Fundo (RS), another important step was taken for the Omega Green Project, a biorefinery that is being built in Paraguay. A memorandum of understanding was signed with the leading business group in the Paraguayan fuel distribution area, Copetrol, with the purpose of the company becoming a shareholder of the first advanced biofuel plant (HVO and SPK) in the Southern Hemisphere.

Erasmo Carlos Battistella points out that the investment plans are in full swing. "It is an honor to count on Copetrol in this venture, a leading business group in Paraguay in the fuel distribution segment. This partnership will strengthen the project and reinforce Omega Green's commitment to the country. Having a Paraguayan company as a partner, for us who are arriving in the country, brings us even more security", highlighted the businessman.

The president of Copetrol, Blas Zapag, was very enthusiastic about the negotiation. "I am here to reaffirm our commitment with the certainty that we are sealing a partnership for a promising enterprise for our country, Paraguay," said Zapag.

The structuring of the negotiation was conducted by financial advisors. Representing BSBIOS are Barclays, Santander, UBSBB, and Martinelli Atria. The legal advisor for BSBIOS was Veirano Advogados Associados, and for the Paraguayan company, Vouga Advogados.

The infrastructure works for the megacomplex with an estimated investment of US$ 1 billion began in November 2021, with the definition of internal and access roads, as well as all the fencing of the area that will house the project. A base is also under construction for the installation of the workshop and deposits of the company responsible for preparing the land for the start of construction. The operation of the biorefinery is planned for 2025.

Launched in February 2019, the Omega Green project is the largest foreign private investment in Paraguay's history. It will produce renewable diesel or HVO, an acronym for hydrotreated vegetable oil, and renewable aviation kerosene or SPK/SAF, fuels that emit less greenhouse gases and will be exported to the United States, Canada, and European Union countries.

Copetrol is the main company of the Zapag business group, a leader in the importation and distribution of petroleum fuels from Paraguay. It has 600 service stations, under two brands, throughout the country. The group is also building Paracel, the largest private enterprise in Paraguay's history, a pulp mill with an investment of USD 3.8 billion and generating about 40,000 jobs throughout the construction period.

BSBIOS is the leader of the biodiesel market in the country, being the largest producer in Brazil. The company has two industrial units, in Passo Fundo/RS and in Marialva/PR, with a production capacity of 936 million liters of biodiesel/year and had in 2021 a turnover of more than R$ 8.5 billion. Its purpose is to participate in the planet's sustainable development through agro-energy and renewable energy, and its ambition is to become carbon neutral by 2030.