BSBIOS is the first plant in Brazil to export biodiesel 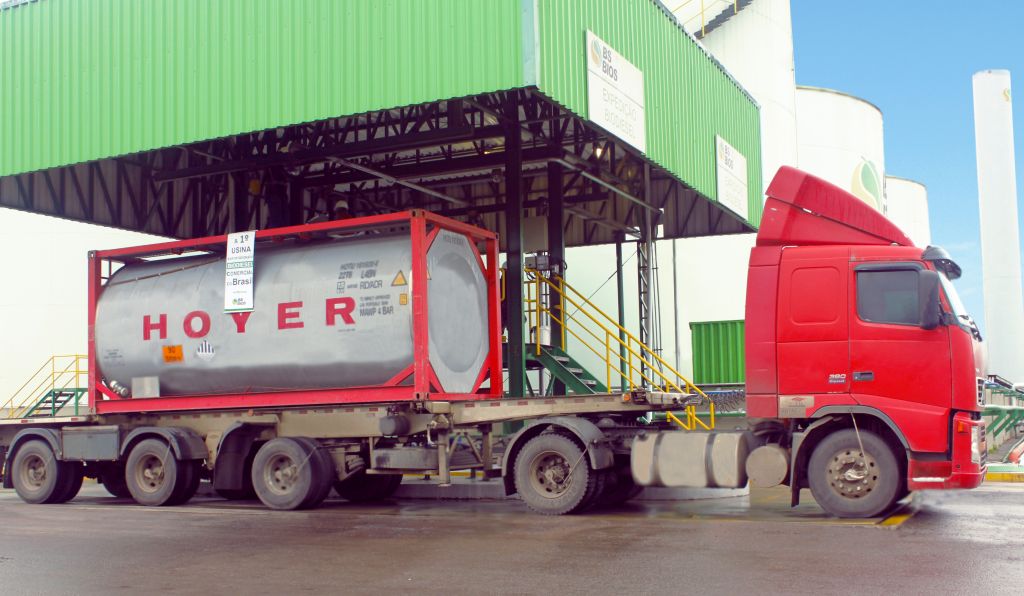 June 25th, 2013 will be remembered as a mark in history, not for BSBIOS only, but for the Brazilian Biodiesel Industry, so it was the date when the first load of biodiesel for commercial purposes was exported. After a period of negotiations, the first load of the product with 22 tons of biodiesel was sent to the Rotterdam Harbor, in Netherlands.

The CEO of BSBIOS, Erasmo Carlos Battistella, emphasizes that this is a great step towards the market opening. “There are many difficulties, with relation to taxes mainly, and cost Brazil that make negotiations difficult with the European market. But this is an important advance we need to fulfill to demonstrate that Brazil can also export biodiesel,” he said.

Since March 6th, 2008, when BSBIOS became the first company in Brazil to receive authorization from the National Agency of Petroleum, Natural Gas and Biofuels - ANP to export biodiesel, the company waited for the moment to achieve this goal. “BSBIOS has tried to make partnerships official to export biofuel,” asserted Battistella.

The operation director of company Gabriel Machado asserts that the price and quality of the product are important to conquer new borders. “This was just the beginning, the first drop of biodiesel, we want to conquer new markets,” emphasized Machado.

BSBIOS, which was formed from the paritary association between BSPAR and Petrobras Biofuel, owns its head office in Passo Fundo (RS) and its branch in Marialva (PR). It produces approximately 343 million liters of biodiesel/year. The gaúcha industrial plant also counts on a Grain Processing Unit that consumes an average of 850 thousand tons of soybean/year. The company still counts on 18 units of grain reception located in the north of Rio Grande do Sul state. In total, it employs approximately 600 collaborators.