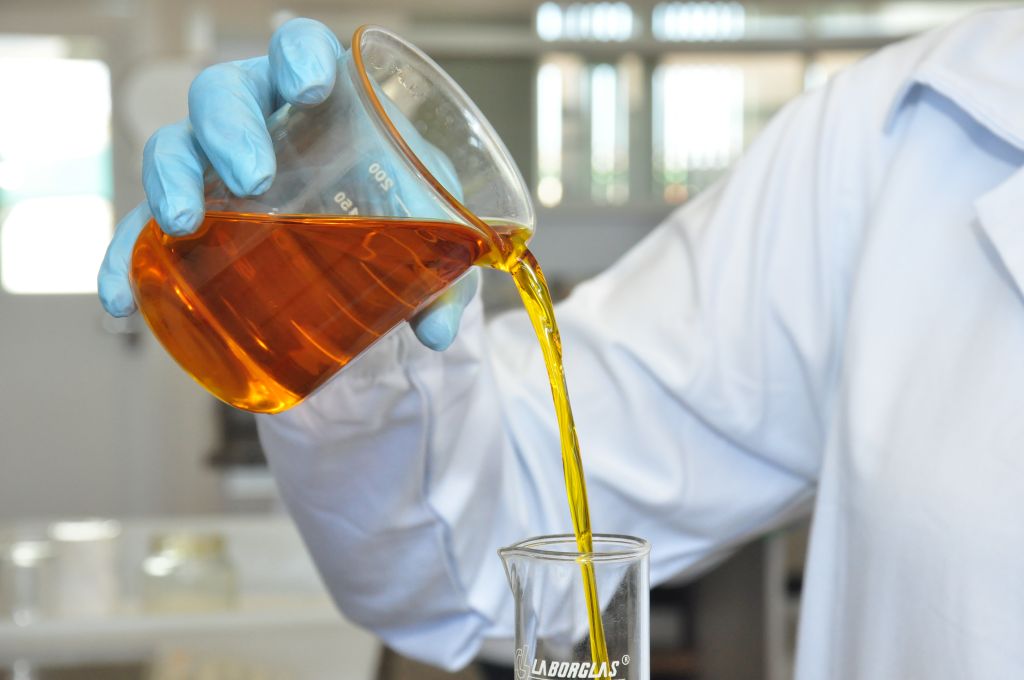 The year has started very positively for BSBIOS. Seeking new business towards sustainability, the two company`s elevators in Passo Fundo (RS) and Marialva (PR) received the certificate in major international programs: the ISCC (International Sustainability and Carbon Certification) and 2BSvs (Biomass Biofuels Sustainability Voluntary Scheme). The certifications prove the sustainable vision of the company and ensure continuity of access to the European biofuel market.

Erasmo Carlos Batisttella, BSBIOS CEO, celebrates “This is an important achievement for the Company, it highlights that our production fulfills the highest requirements to reduce greenhouse gases (GHG) emissions, qualifying even further our product.”

The 2BSvs certification attests that the production and sale of soybeans are aligned with EU Renewable Energy Directive requirement’s (EU RED) of 23 January 2009. It also verifies the production and biomass gathering of producers, through a detailed risk analysis, as well as systems of mass balance. BSBIOS becomes one of the biggest companies certified, in numbers of producers, in 2BSvs of the world.

The ISCC certification ensures the EU RED requirements on traceability of raw materials and reducing GHG, as well as social and environmental standards. Its main purpose is to reduce the risk of unsustainable biofuels production.

BSBIOS throughout its supply chain, from raw material planting up to Biofuels production, reduces GHG 63.13%, when compared to regular diesel. According to the standard of European Commission, GHG emissions resulting from the use of biofuels shall be reduced by at least 50% by January 1, 2017. With this new achievement, BSBIOS maintains its position as an innovator in the biofuels market. "We not only proved the results in advance as we have demonstrated that we can be 13% above the minimum percentage required." stated Battistella

He also noted that in combustion, resulting from the use of biodiesel in vehicles, there are also other important environmental gain to be considered, according to a Fundação Getúlio Vargas (FGV) research, the emission of pollutants is reduced by 57% compared to fossil diesel. "This proves that biodiesel is ecologically correct, clean energy, which contributes doubly to the reduction of emission of greenhouse gases in its production and burning. Biofuel can bring further benefits to the planet if the percentage of biodiesel blended with fossil diesel IS increased” concludes Battistella.